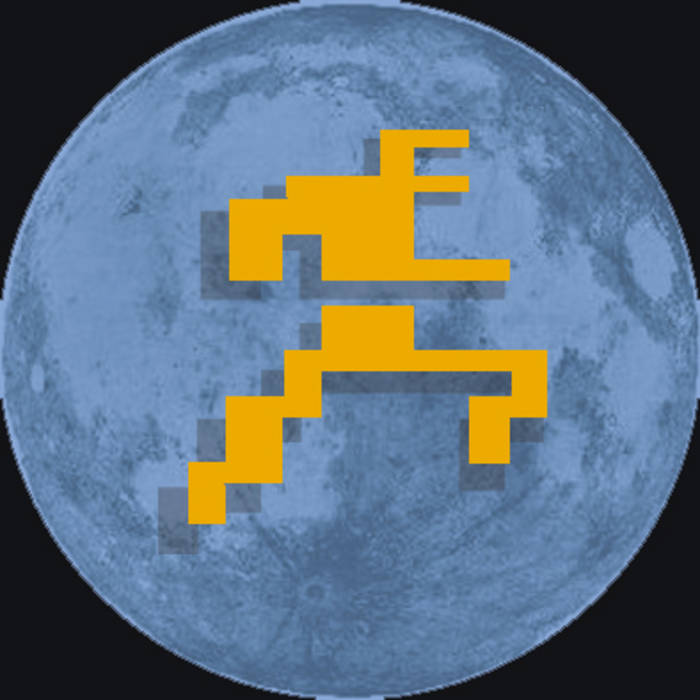 Burnkit2600 will perform and release new improvisational space music in time for each month’s full moon.

We are inspired by the clockwork timing of the lunar phases and how they are interwoven into the larger celestial cycles of a galaxy gradually spinning out of control.

On 12/31/2009 we celebrated the blue moon above our home turf with a rare improvisational performance of semi-organic atmospheric soundscapes from the security octagon of a large bank lobby with a 50 foot ceiling.

The performance was one long wash of sound with nine movements separated out here as tracks. The instruments featured were theremin, flute, Juno-6, kalimba, Evolver, Mgb-equipped Gameboy, circuit-bent Touch&Tell, 1-bit synthesizer and a myriad of effects.