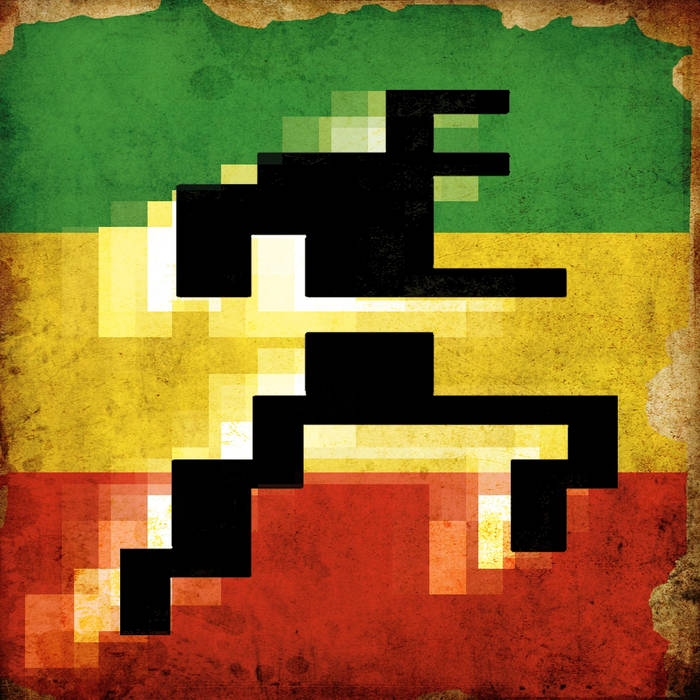 Charlie These guys know their dub. Love it. Favorite track: Escape from Stalag 2600.

Hosaka A great combination of dub and chiptune, it's rare to find a gem like this.

Acting on a shared love of dub plates and culcha, Burnkit2600 pay homage to some of their favorite riddims in switched-on fashion.
If you're new to dub, check out the seminal works of the artists which inspired this collection including the mighty King Tubby, Lee Scratch Perry, The Upsetters, Tenor Saw, Max Romeo, Pato Banton, Mad Professor, Augustus Pablo, Sly & Robbie.

This was recorded live on March 20th, 2011 by Al Levesque of LiveMFR at the Heirloom Arts Theatre in Danbury, CT. Al also mixed & mastered the album with the help of Burnkit2600.